Andrew Conklin | University of the Pacific Skip to main content 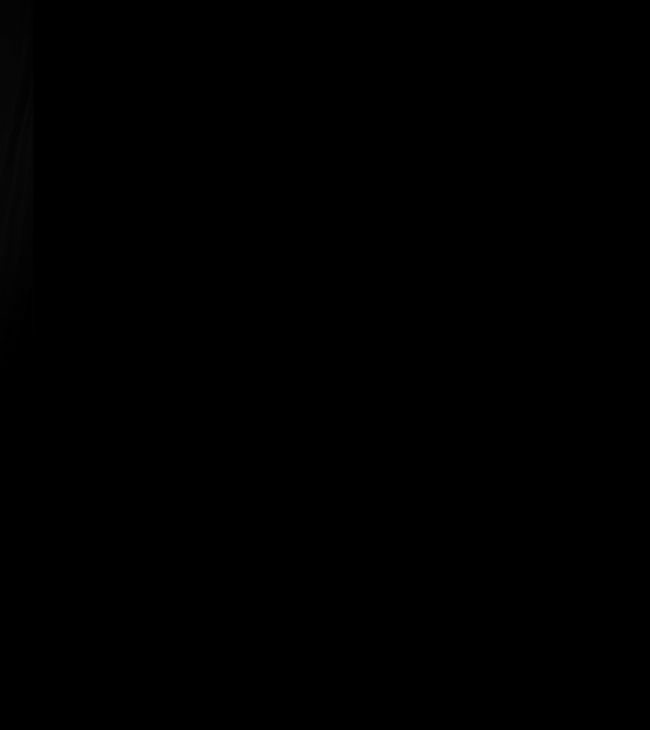 Andrew Conklin is a composer, songwriter, singer, and multi-instrumentalist who makes music that engages with American vernacular idioms and contemporary classical practices. He has appeared as a composer or performer throughout the United States and Europe, and his music has garnered recognition from diverse voices spanning the worlds of popular and classical music.

Andrew's work has received critical acclaim in blogs such as Pitchfork and The Line of Best Fit, and has been supported by grants from organizations including the Trust for Mutual Understanding, the Mid Atlantic Arts Foundation, the New York Foundation for the Arts, and Vox Novus. His first full-length album, If I Were More Like You, was praised in Filter Magazine as "one of the best collections of songs I've had the pleasure of being exposed to, ever." Andrew was a 2018 Fellow at the Millay Arts, where he worked on a large-scale composition project based on Northern California folk music from the late 1930s. Two pieces in this cycle, Field Reports and Song Collector, were released in 2019 and 2020 on New Focus Recordings and Bot Cave Records, respectively. Among Andrew’s current projects is Site: Yizkor, an ongoing collaboration with the multimedia artist Maya Ciarrocchi that was presented in part at the Bronx Museum of Art in 2020, and was premiered in full at the Sichów Educational Foundation and Roza Centre (Poland) in 2022.

A versatile musical collaborator, Andrew earned a 2017 Grammy nomination for Best Bluegrass Recording for his contributions to The Hazel and Alice Sessions (Spruce and Maple Music) as a core band member of Laurie Lewis & The Right Hands. Andrew’s guitar and bass playing can be heard on record labels such as Six Degrees, Spruce and Maple, Plug Research, City Slang, BAG Productions, and Arhoolie, and he has recently contributed as a guitarist to recordings by Ben Goldberg, Meklit Hadero, and Michael Rocketship. He has also toured extensively in the United States and Europe as a guitarist and bassist with indie rock bands (Chris Cohen), bluegrass groups (Laurie Lewis), and improvising combos (Timosaurus). As a composer, Andrew has enjoyed fruitful partnerships with musicians from some of today's most inquisitive new music ensembles, including the International Contemporary Ensemble, Yarn/Wire, Ensemble Mise-En, Spektral Quartet, Ensemble Connect, Tala Rasa Percussion, the Calidore String Quartet, and Earplay.

Andrew also spends time thinking and writing about music theory, composition, and the pedagogy of music theory and composition. He has published articles and presented papers on these topics in Music Theory Online,NewMusicBox, Pedagogy into Practice, and the Society of Composers National Conference.

Andrew previously held teaching positions at West Chester University of Pennsylvania and Stony Brook University before joining University of the Pacific in 2018, where he currently directs the composition and music theory program.

Here are some examples of Andrew’s recent scholarly and creative work:

2022 – Paper: “The Guided Tour as a Contextual Listening Assessment” (Pedagogy into Practice Conference).

2021 – Premiere: I Am Not Prokofiev, for solo piano (Earplay, First Mondays Concert Series)