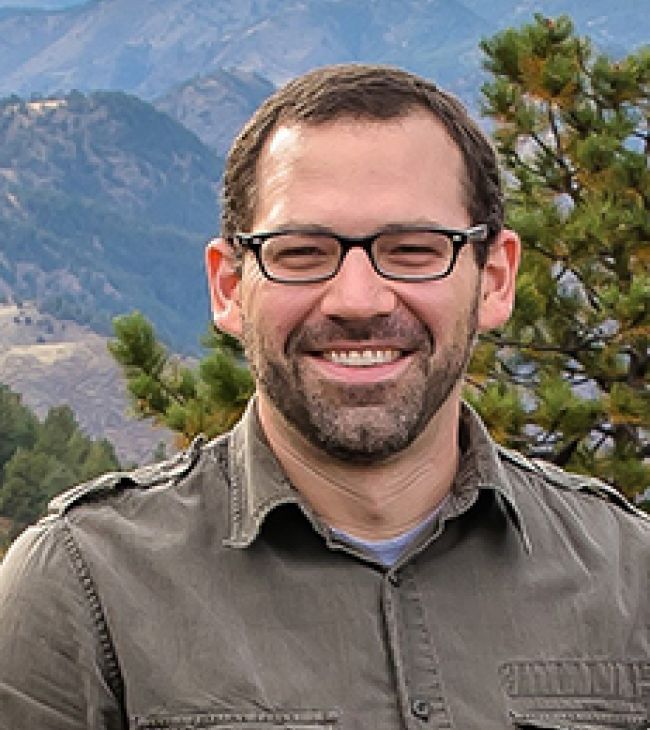 Educator, songwriter, producer and artist, Benom Plumb has been a professional in the music industry since 2006.

Professor Plumb comes to Pacific from the University of Colorado, Denver, where he was Assistant Professor of Music Industry Studies. He has published various articles about current music industry news for Denver-based music royalty marketplace, Royalty Exchange, some of which have been cited in peer reviewed journals such as Yeshiva University’s "Cardozo Arts & Entertainment Law Journal. "

From 2007 to 2012, Plumb was Vice President of Licensing at  Bluewater Music in Nashville, TN. Before that, he worked as an independent licensing consultant and working drummer. During his time at Bluewater Music, Plumb coordinated all television/film licensing efforts, signing new talent, pitching songs, finding publishing royalties, negotiating various business deals and representing the company throughout the world at industry events.

His band"Professor Plumb" (formed in 2017) released their debut rock album The Majic Twelve, a collection of twelve original rock compositions written and produced by Plumb, who is a multi-instrumentalist on nearly every track. The band selectively performs live around the Denver area and prefers their performances to be connected with championing a good cause. For example, Plumb organized and performed a hurricane benefit show for the Grammy Foundation charity, MusiCares.

In April of 2020, Plumb debuted his solo electronic music project The Jolly Backbeat which combines various electronic and live instrumentations with pop/electronica influenced vocal and lyrical themes. A music video for one of the songs was produced by Plumb entirely at home during the March 2020 COVID-19 quarantine.

Benom  Plumb has music and the music business in his genes as a great-nephew to the acclaimed A&R man, composer, arranger and conductor, Neely  Plumb ("Purple People Eater," "The Sound of Music," Jefferson Airplane, Etta James).

BM, the University of Texas, Arlington