Brittany Trotter | University of the Pacific Skip to main content 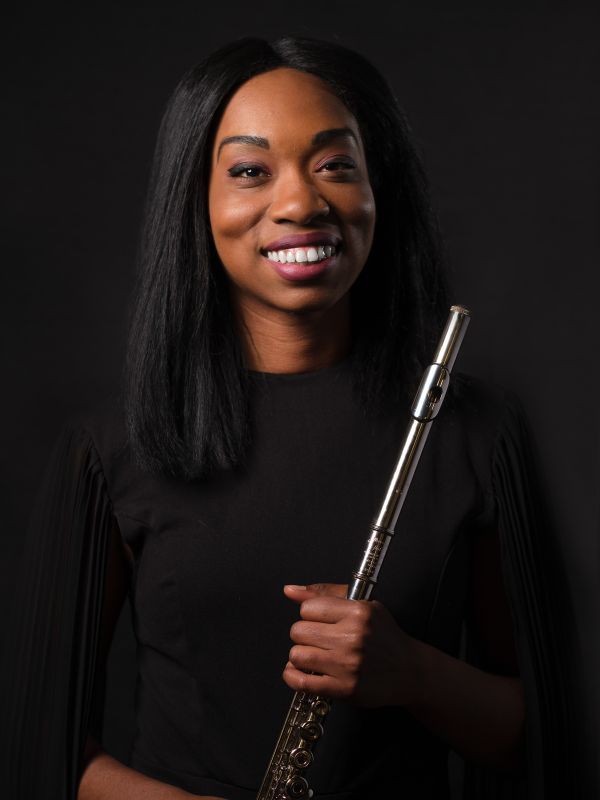 Prize-winning flutist Dr. Brittany Trotter leads a diverse career as an educator, soloist, and collaborator. She joined the faculty of University of the Pacific’s Conservatory of Music in Stockton, CA, in the fall of 2021. Trotter previously served on the faculties of Dickinson College, West Virginia Wesleyan College, and Duquesne University. She is program chair of the Mid-Atlantic Flute convention, competition coordinator for the NFA’s Junior Soloist Competition, and serves on the development committee of the Umoja Flute Institute, NFA’s career and artistic development committee, and publicity chair for the Flute New Music Consortium.

Trotter has been awarded first prize in numerous national and regional competitions including the Music Teachers National Association Young Artist Competition in woodwinds in the states of West Virginia (2017, 2016), Wyoming (2015, 2014), and Mississippi (2009). She has also competed as a semi-finalist in the 2017 Fischoff National Chamber Music Competition. Trotter has performed in the flute sections of the Johnstown Symphony Orchestra, Westmoreland Symphony Orchestra, and Colour of Music Festival Orchestra, among others. Equally versed in post-classical contemporary and experimental music as well as electro-acoustic music and interdisciplinary works, she has performed and premiered new works with Pittsburgh based new music ensemble, Alia Musica.

Recipient of the NFA’s 2020 Graduate Research Competition for her dissertation entitled, Examining Music Hybridity and Cultural Influences in Valerie Coleman’s Wish Sonatine and Fanmi Imen, Trotter continues to actively study the merging of western classical music, diverse culture, and modern popular music. She recently presented a lecture recital entitled “Flute & Hip Hop” as part of her artist in residence with Unisound of Pittsburgh. Her passion for engaging with underrepresented communities through classical music has led her to collaborate with several local nonprofits. She has served as the program coordinator for the Guardian of Sound’s Hip Hop Orchestra Summer Music Camp and as a teaching artist for the Pittsburgh Cultural Trust Arts Education.