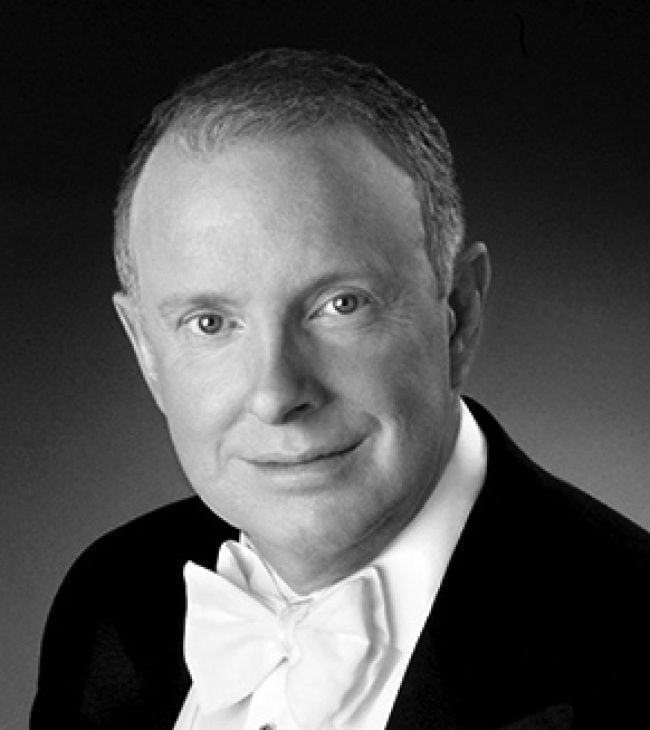 He has taught at the Big Bear Lake Festival of Song (Big Bear Lake, CA) as well as the Taos Opera Institute (Taos, NM) since the summer of 2010. Sought after as an adjudicator for various national competitions in singing, Mr. Phillips has served on juries for the National Association of Teachers of Singing Artist Award (NATSAA) on regional levels in San Jose, CA and Las Vegas, NV. In the Fall of 2012, he served as a jury member to adjudicate the preliminary rounds for the Texoma Singer of the Year competition at the University of North Texas (Denton, TX). This event drew singers from Texas, Oklahoma, New Mexico, Arkansas and Louisiana.

At the Conservatory, Mr. Phillips teaches private voice, vocal coaching, lyric diction and assists in the preparation of opera.