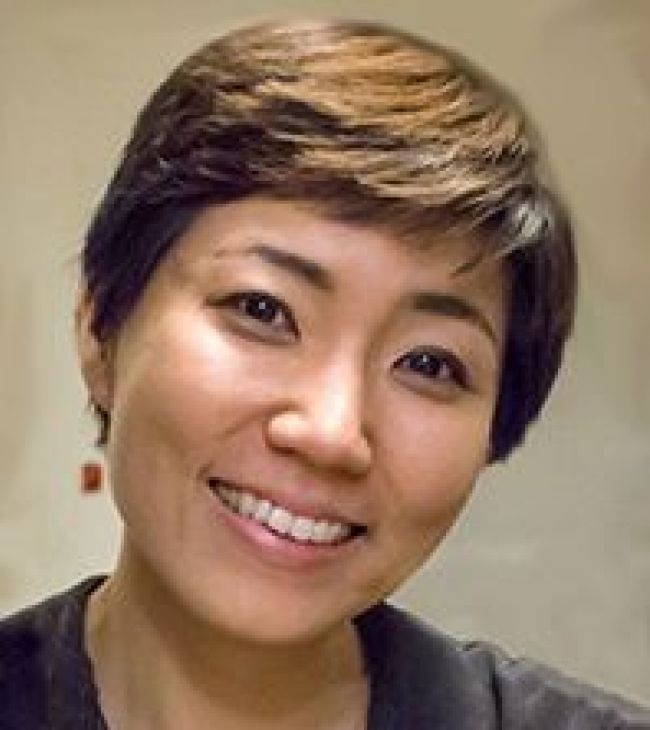 Dr. Yejee Choi is the Director of Choral Studies at the Conservatory of Music. She completed her Doctor of Musical Arts in Choral Music at the University of Southern California Thornton School of Music. While at USC, Choi taught Choral Conducting I, USC Oriana Women's Choir, and served as the Assistant Conductor of USC Concert Choir. Her Master of Music degree is from University of Minnesota-Twin Cities, where she served as Co-Director and Assistant Conductor of the University Singers, UM Women's Chorus, and UM Campus Singers. Choi received her bachelor of music degree from University of Wisconsin - River Falls, where she studied voice. Prior to her music education in the United States, Choi entered Yonsei University in Seoul, South Korea, as an English Literature major. Then, she studied composition at the Korean National University of Art, one of the most prestigious music conservatories in Seoul, South Korea. Besides voice, conducting and composition, Choi received a rigorous training in piano and organ, and performed with various instrumental chamber music ensembles in metropolitan Seoul area.

Choi is the Co-Founder, Assistant Conductor and Composer in Residence of J.W. Summer Festival Chorale, the semi-professional choir of 93 members in Seoul, South Korea. A compassionate advocate of community engagement through music, Choi is also the founding board member of the 'Music Belongs to Everyone!' series, a youth outreach program through choral music affiliated with J.W. Chorale, South Korea. Recently, she held a similar position as the Choral Director of Esperanza Azteca Youth Orchestra and Choir in Los Angeles, where she was responsible for developing the curriculum and personnel of the 90- voice youth choir.

At Pacific, Choi directs two choral ensembles, Pacific Singers and University Chorus, presenting innovative concert programs throughout academic years, as well as maintaining a private conducting studio, teaching Independent Study, Choral Conducting and Music Experiences. A dedicated performer-coach, Choi thoroughly enjoys preparing undergraduate level conductors for the next chapter of their musical journey. In the past few years, her students made their conducting debuts in several major repertoires such as Stravinsky’s Symphony of Psalms, Schubert’s Mass No. 2, and Koshinski’s Concerto for Marimba and Choir. Recently, her conducting
students at Pacific were admitted to a few of the nation’s leading graduate programs in choral conducting and masterclasses including Yale Summer School of Music-Norfolk Conducting master class, USC Thornton School of Music and Westminster Choir College. Choi maintains an active career as a clinician, guest conductor and adjudicator.