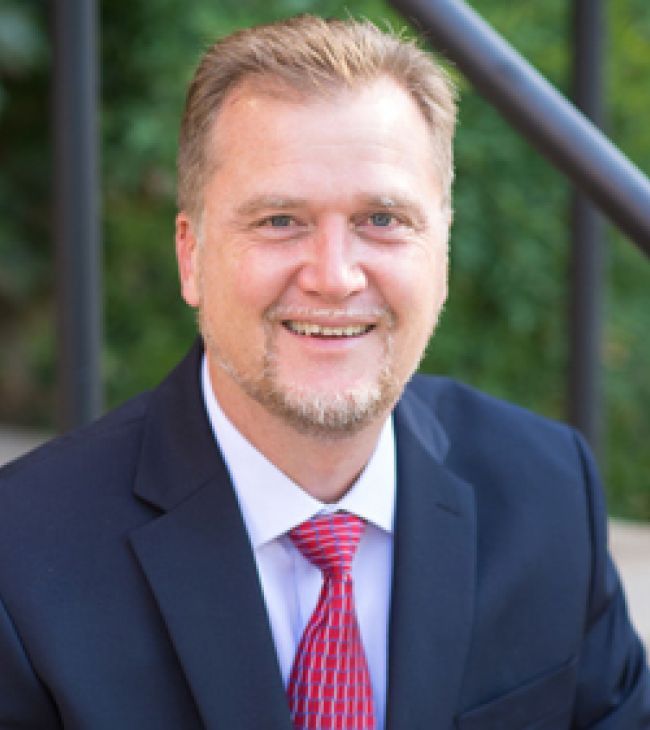 Daniel Ebbers most recent solo appearance was with the Baltimore Symphony Orchestra with Marin Alsop conducting Richard Einhorn's critically acclaimed Voices of Light: The Passion of Joan of Arc. He has appeared with the Sacramento Opera as Cassio in Verdi's Otello, Basilio, in Le Nozze di Figaro, and Beppe, in Pagliacci. Other recent engagements include Count Almaviva in The Barber of Seville, and Fenton in Nicolai's The Merry Wives of Windsor. In concert, Mr. Ebbers has appeared with the prestigious Music in the Vineyards Festival, the Stockton Chorale in Mendelssohn's Elijah, the Napa Valley Chorale singing Dvorak's Mass in D, in addition to Mozart's Mass in C minor. In research and performance, Mr. Ebbers is regarded as an expert in the music of Benjamin Britten.  He recently appeared in the title role of St. Nicholas in Britten's tour de force Cantata for tenor, orchestra and choir, in addition to performing the great masterpiece Serenade for Tenor Horn and Strings with the Bear Valley Music Festival and the St John's Chamber Music Series.

Highlights of Daniel Ebbers' performances include a critically acclaimed appearance as Sir Bedivere with baritone, Thomas Hampson at the Washington National Cathedral, in Elinor Remick Warren's The Legend of King Arthur. As an artist in residence with the Los Angeles Opera, Mr. Ebbers has performed as Gastone in La Traviata, and covered leading roles including Don Ottavio, Albert Herring, Lysander in A Midsummer Night's Dream, Ernesto,and Lindoro in L'Italiana in Algeri. An accomplished concert artist, he has appeared with Michael Tilson Thomas and the San Francisco Symphony performing Stravinsky's Mass, and has appeared twice at both Carnegie Hall and Avery Fisher Hall. Mr. Ebbers has performed at both Chicago's new Orchestra Hall and the Chicago Lyric Opera in Handel's Messiah. A distinguished Mozart interpreter, he has appeared as Don Ottavio with Opera Theater of Connecticut, Belmonte in San Diego Comic Opera's production of Abduction from the Seraglio, as tenor soloist in Mozart's Requiem, at the Ruldophinum in Prague. Other mainstay roles have been the Duke of Mantua in Anchorage Opera's production of Rigoletto,Cassio in Otello, with Greensboro Opera, and with the San Diego Comic Opera as Prince Edwin in their production of The Gypsy Princess.

In addition to his resident program with LA Opera, Mr. Ebbers has been an apprentice with Utah Festival Opera Young Artist Program, Glimmerglass Opera Young American Artists Program, Britten-Pears School for Advanced Musical Studies, and two summers with the Music Academy of the West. Among his regional engagements, he has appeared as a principal artist with San Luis Obispo Mozart Festival, Utah Festival Opera, Glimmerglass Opera, Fairbanks Symphony, and the Sanibel Music Festival. Mr. Ebbers toured the United States as tenor soloist in Richard Einhorn's oratorio Voices of Light-The Passion of Joan of Arc. During this tour he appeared as guest soloist with the National Symphony Orchestra at Wolftrap, the Los Angles Mozart Orchestra, the Charleston Concert Association and the Brooklyn Academy of Music.