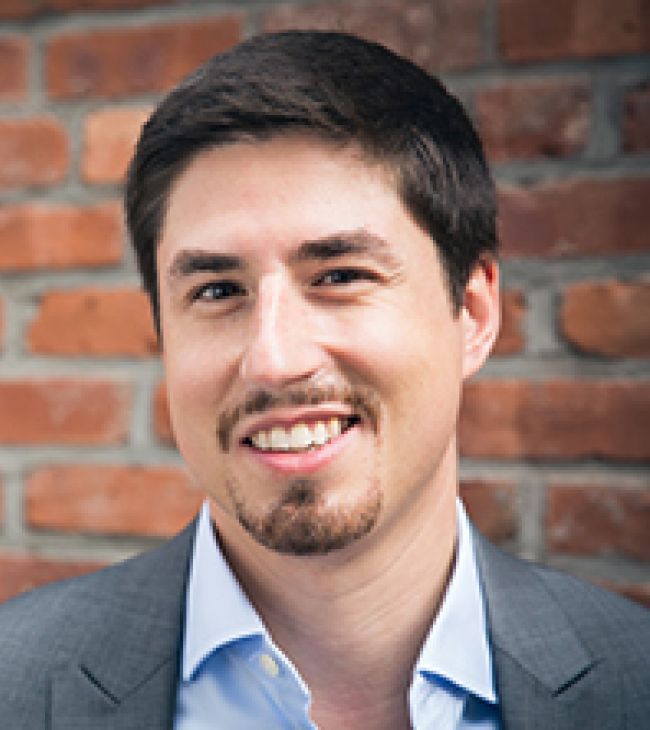 Born in Toronto and raised in Connecticut, Eric Dudley leads a multi-faceted career as a conductor, composer, vocalist and pianist deeply engaged in the performance and creation of contemporary music. Since its founding in 2009, Eric has been a member of the genre-defying vocal octet Roomful of Teeth, touring worldwide and recording a wide array of newly commissioned works with the Grammy Award-winning ensemble.

In 2019, Eric returned to Australia as principal conductor for the Bendigo Festival of Exploratory Music, where he has appeared before on the Melbourne Festival, and leads Roomful of Teeth and Ensemble L'Instant Donné in a production with Peter Sellars at the Paris Festival d'Automne.

While living in New York, he conducted and performed with organizations as diverse as Ekmeles and Tenet vocal ensembles, the Choir of Trinity Wall Street, Talea Ensemble, American Symphony Orchestra, Ensemble Signal and the New York Philharmonic. He was an assistant conductor for the Cincinnati Symphony Orchestra under Paavo Järvi and the Princeton Symphony Orchestra under Rossen Milanov for several seasons, and some of his recent guest engagements include the Ojai Festival in California, International Contemporary Ensemble (ICE) in New York and Finland, Adelaide Symphony, and the National Symphony Orchestra at the Kennedy Center. He served on the faculty of The New School and Mannes College of Music in New York, where he directed the Mannes Prep Philharmonic and The New School Chorus, and currently teaches conducting at the San Francisco Conservatory of Music.

As a pianist and chamber musician, he has performed with members of Novus New York and the Cincinnati and Princeton symphony orchestras, and his own music has been premiered and recorded by the Hartford Symphony Orchestra, Quey Percussion Duo, and by Roomful of Teeth.

Eric holds a bachelor's degree in composition from the Eastman School of Music, and both a master's and doctorate degree in orchestral conducting from Yale, where he was the recipient of the Dean's Prize. He lives in Walnut Creek with his wife Melanie and their son Ethan.