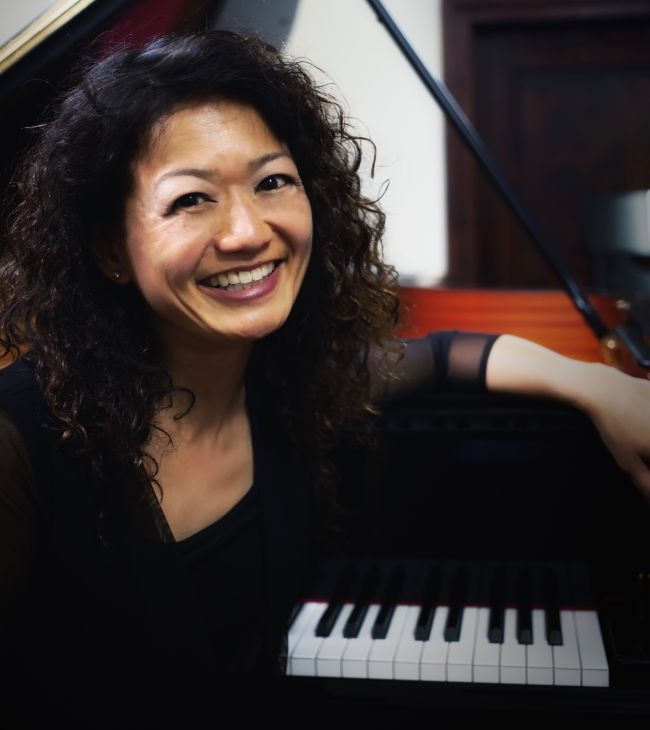 Steinway Artist Natsuki Fukasawa's music career has taken her throughout U.S. cities as well as to Europe, Scandinavia, Israel, Australia, Brazil, Japan and China, performing at such venues as Carnegie Hall, Kennedy Center and Copenhagen's Tivoli Concert Hall. Fukasawa has won many accolades and international prizes, including rave reviews in Strad and Fanfare magazines and the Best Chamber Music Recording of the Year from the Danish Music Awards. In 2012, Ms. Fukasawa was added to the distinguished roster of International Steinway Artists.

Ms. Fukasawa serves on the artist faculty of the Talis Festival and Academy in Saas-Fee, Switzerland and the Orfeo Music Festival in the Italian Alps. She has taught at American River College, California State University Sacramento, Saint Mary's College of Moraga, and University of the Pacific. She also enjoys nurturing young talents in her own private studio, where her students are winners of state, national and international competitions including the invitation to appear in the NPR show From the Top, and go on to pursue music in college, to such places as the Manhattan School of Music and the Brigham Young University.

Ms. Fukasawa began studying piano early with her mother Takako Fukasawa and her main teachers were Fumiko Ishikawa, Mark Richman, Martin Canin, Jan Panenka, Anne Koscielny. She studied chamber music intensively as the member of Jalina Trio with Ferenc Rados in Budapest, and violist Tim Frederiksen in Copenhangen. She studied at the Czech Republic's Prague Academy of Music as a Fulbright Scholarship recipient and received a Performer's Certificate Degree. She also earned her Bachelor and Master's degrees from New York's Juilliard School and Doctorate from the University of Maryland.

Ms. Fukasawa has recorded for the Classico and Da Capo labels and her career is noted in the World of Women in Classical Musicand Who's Who in America.