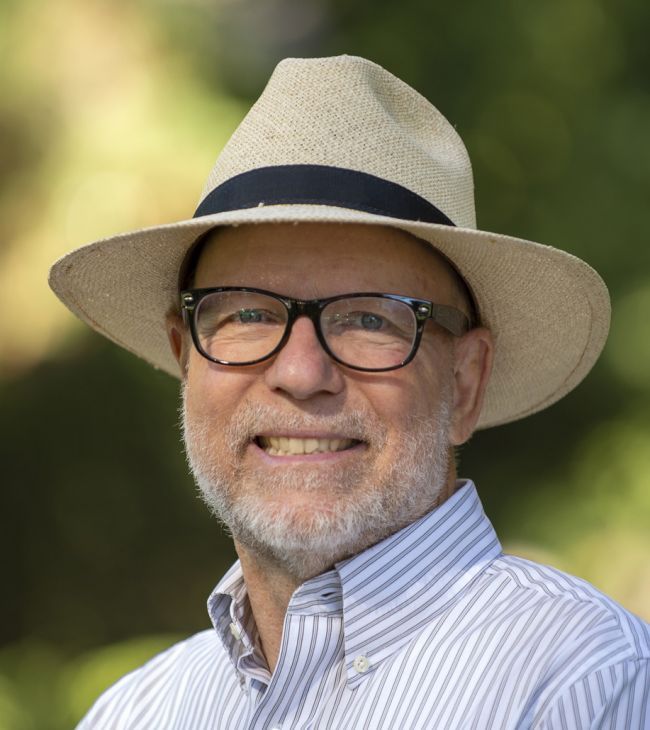 Keith Hatschek joined the faculty in 2001. He holds a Bachelor of Arts and a Graduate Certificate in Marketing with Distinction from the University of California at Berkeley. Professor Hatschek served for two years on the Board of the Music and Entertainment Industry Educators Association (MEIEA) and continues as a member of the MEIEA Journal's editorial review board. His additional service includes time spent as a past governor and chapter vice president of the Recording Academy, for whom he helped inaugurate the Northern California Grammy in the Schools program.

After fourteen years of musical performing, recording and songwriting, Professor Hatschek built his own San Francisco Bay Area commercial recording studio, Bayshore Studios. Four years later, he joined one of the leading recording studios in the U.S., Music Annex, Inc. During his twelve-years with Music Annex, he worked as recording engineer, producer, project manager, Director of Client Services, and Vice President of Sales and Marketing. He also produced albums, soundtracks for film and television, and the soundtrack for Apple Computer's first CD-ROM, as well as serving as a consultant to the launch of the Macintosh computer. He led Music Annex's diversification efforts from traditional recording services into CD and tape duplication and digital audio post production. During this same time, Music Annex grew from 10 to 75 employees with multi-million dollar annual revenues.

Professor Hatschek is the author of three books on the music industry: "The Historical Dictionary of the American Music Industry" (Rowman & Littlefield, 2018), "How to Get a Job in the Music and Recording Industry," (Berklee Press, 2015) and "The Golden Moment: Recording Secrets," (Backbeat Books, 2005). From 2000-2018, he wrote a monthly column for the popular DiscMakers music blog. In 2018, a collection of 70 of these articles offering practical advice for musicians in every aspect of career development and management was published on the Kindle platform as "The Hitchhiker's Guide to the New Music Industry."

He is a recognized scholar studying the life and work of Dave and Iola Brubeck and has been invited to share his work on the Brubecks at conferences in the U.S., Canada, Poland and the United Kingdom. His article, "The Impact of American Jazz Diplomacy in Poland During the Cold War" was published in a 2010 issue of Jazz Perspectives. He appeared in 2012 at the Monterey Jazz Festival as part of the 50th anniversary celebration of Dave and Iola's jazz musical, "The Real Ambassadors." A book manuscript is currently under review detailing the Brubecks partnership with Louis Armstrong to create and stage this jazz musical at the height of the Civil Rights movement.

Professor Hatschek has published a variety of articles on curricula, information literacy for music managers and music business degree design in the Music and Entertainment Industry Educators Association Journal. He is the founding editor and current Editor-in-Chief for Backstage Pass, the Conservatory's student written and edited scholarly journal. During his tenure at Pacific he has been recognized as an outstanding mentor to both students and alumni, receiving the Podesto Award for Excellence in Student Life, Mentoring and Counseling and the Pacific Alumni Association's "Golden Apple" Faculty Mentor Award. He also serves as the Faculty Advisor for Pacific's Music Industry Club.

In spring 2020, Keith Hatschek retired from his program director position at Pacific but he remains active as a member of the Conservatory's faculty.

Graduate Certificate in Marketing, awarded with Distinction, University of California-Berkeley