Maya Zebley | University of the Pacific Skip to main content 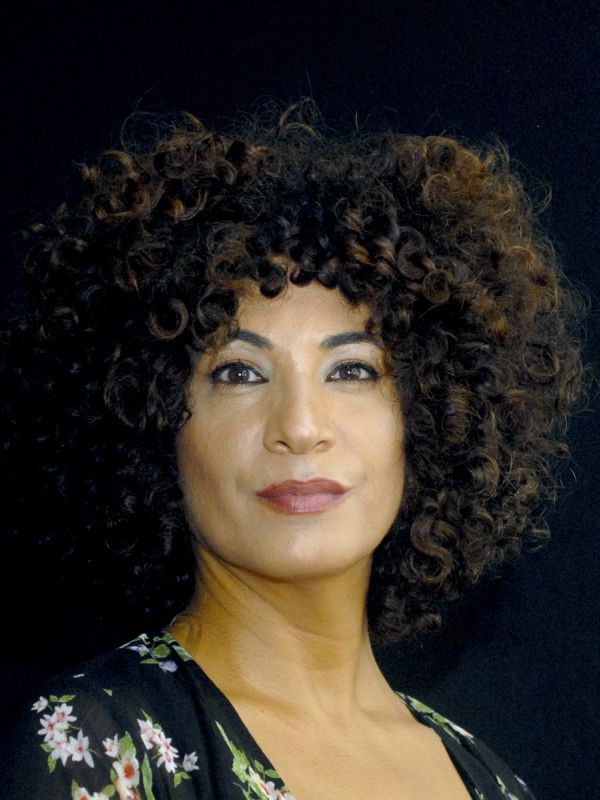 Maya Zebley, a board certified music therapist, works at Continuum Care Hospice in the greater San Francisco Bay Area. She earned her Bachelor of Music in songwriting from Berklee College of Music, followed by the music therapy equivalency program at California State University, Northridge. After completing her internship at MusicWorx Inc., San Diego, she received a Master of Arts in Music Therapy from University of the Pacific.

Mrs. Zebley's Master's thesis focused on the role of music while coping with cancer and has presented her research at professional conferences. She is serving as the advisor for the Western Region American Music Therapy Association Student Affair Advisory Board. As an artist, Maya won awards such as the John Lennon Song Writing competition with her composition My Country. Her song, True, is featured on the soundtrack of the PBS documentary movie "The Smith Family," a film by Tasha Oldham. Maya's collaborative work includes recordings with the Yuval Ron Ensemble and the Progressive Rock producer Henning Pauly. Maya's voice is on the Ace Combat Assault Horizon video game as well as on the soundtrack of Rebirth, a project by the composer Andy Fox. Maya performed with the Los Angeles Jewish Symphony Orchestra as a featured vocal soloist at the Ford Amphitheatre and has opened as for the Los Angeles World Music Festival.

MA in Music Therapy, University of the Pacific