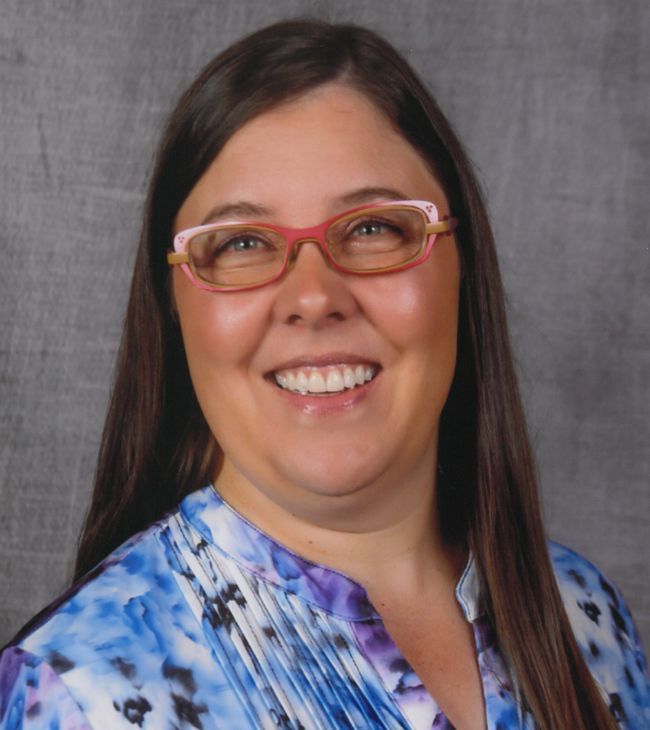 Monica Adams holds the BM in Music Performance, Voice, from University of the Pacific, where she studied piano with Frank Wiens, voice with William Whitesides, George Buckbee, and John DeHaan, and conducting with William Dehning and Robert Halseth.

At the Conservatory, Ms. Adams has worked as an accompanist since 1995. She currently  serves as a collaborative pianist for vocal students and organist for the Conservatory Commencement Ceremony in May.