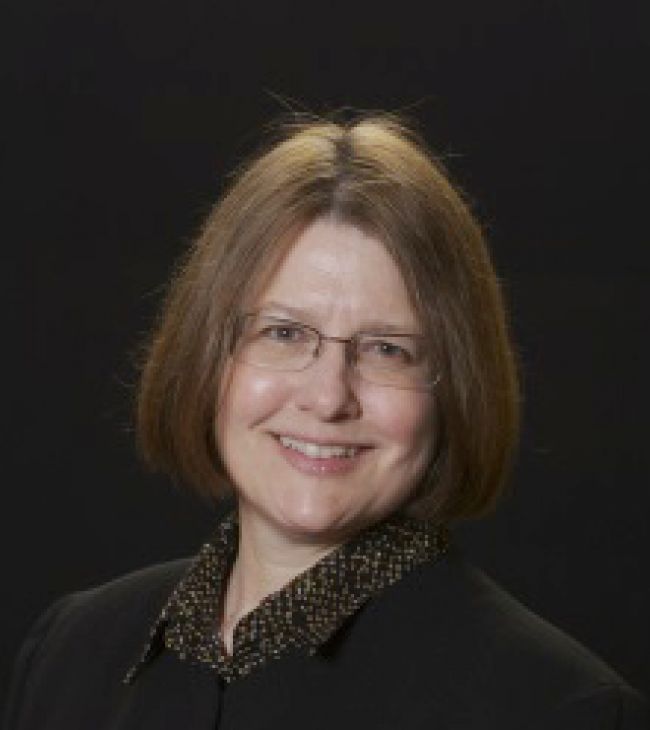 Dr. Shands has performed as concerto soloist with the symphonies of Stockton, Portland, Cape Ann, Round Top, Chautauqua, Colorado Philharmonic, the St. John's Orchestra and the Orquesta Filarmonica de Bogotá. In 1994, she was a featured soloist for composer Luciano Berio's presentation of the Charles Eliot Norton Lectures at Harvard University. She has appeared at the summer festivals of Spoleto (Italy), Round Top, Chautauqua, Bear Valley, Bellingham, and the National Repertory Orchestra as well as the Wellesley Composers Conference, the New Hampshire Music Festival, the Festival of New American Music in Sacramento, and the April in Santa Cruz New Music Festival.

A prizewinner in the Concert Artists Guild Competition and a recipient of the prestigious John Knowles Paine Award, Dr. Shands has collaborated in chamber music performances with many of the finest musicians of today and she recently performed with the Kodály and Stamic Quartets on their American tours. She currently performs with the Ariel Ensemble and the Pacific Arts Woodwind Quintet and she was a founding member of the award-winning Block Ensemble. With these groups she has toured throughout the United States and Latin America.

Her frequent appearances at the Tucson Winter Chamber Music Festival have led to critically acclaimed recordings of works by Bartók, Dahl, and Guastavino. In addition, Dr. Shands has been featured on NBC's Today Show, National Public Radio's Performance Today, and regional live broadcasts by WGBH (Boston), KXPR (Sacramento), and WVPR (Vermont Public Radio). Her recorded works are featured on the Centaur, Albany, Onossa, and Round Top labels and a live performance recording of the Dahl Concerto a tre is featured by Art of the States.

A native of Auburn, Alabama, Dr. Shands received her Bachelor of Music degree from the Peabody Conservatory of Music. At the completion of her studies, she was invited to serve as Principal Clarinetist of the Orquesta Filarmonica de Bogotá. Following a residency at the Banff Centre for the Performing Arts, she attended the University of Southern California, studying clarinet with Mitchell Lurie and David Shifrin and taking her Master of Music degree. She spent several years in New England performing as a member of the Block Ensemble and the symphonies of Portland and Vermont as well as teaching at Dartmouth College and the University of New Hampshire. After returning for doctoral studies at Rice University, Dr. Shands joined the faculty of the University of the Pacific in 1995 where she is currently Professor of Clarinet and Director of Chamber Music in the Conservatory of Music. In 2009, University of the Pacific awarded her the Eberhardt Teacher/Scholar award and in 2013 she was awarded the Hoefer Prize for Outstanding Student/Faculty Research. In addition to her solo and chamber performances, she is currently a member of the Stockton Symphony and Sacramento Philharmonic orchestras.