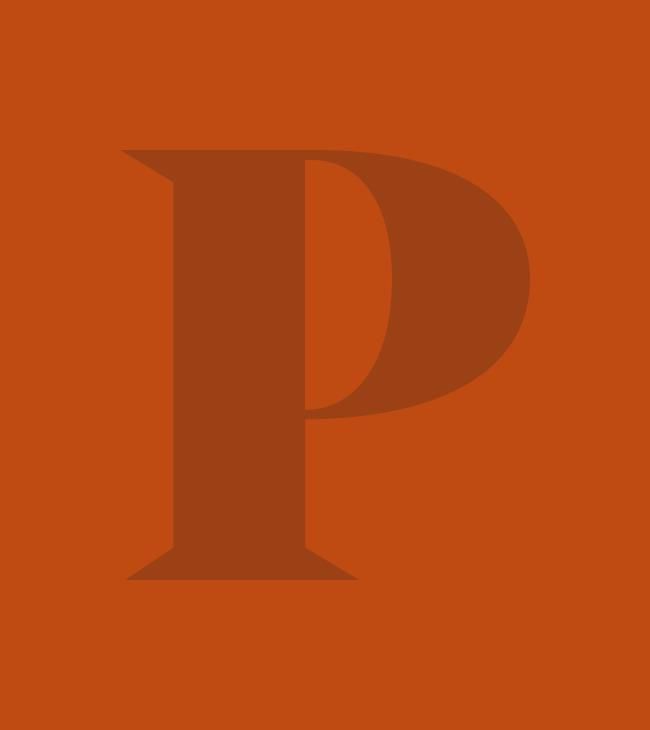 Dashiel Reed joins the Conservatory with an extensive experience in music composition and orchestration for a variety of film and video genres. After graduating from Pacific, Dashiel has worked with Neal Desby, Clinton Shorter, and John Frizzell. He has worked on orchestrations for CBS "Code Black" (season 1-3), "Expanse" (season 1-3), and "Stalker" (season 1); ABC "Quantico" (season 3); USA "Colony" (season 1-3); FOX "The Following" (season 2-3); and NBC "Siberia." From 2015 to 2016, he worked on the score for Netflix's "Chef's Table" (season 2-3) which received an Emmy nomination. Dashiel is a certified Suzuki Piano Teacher.