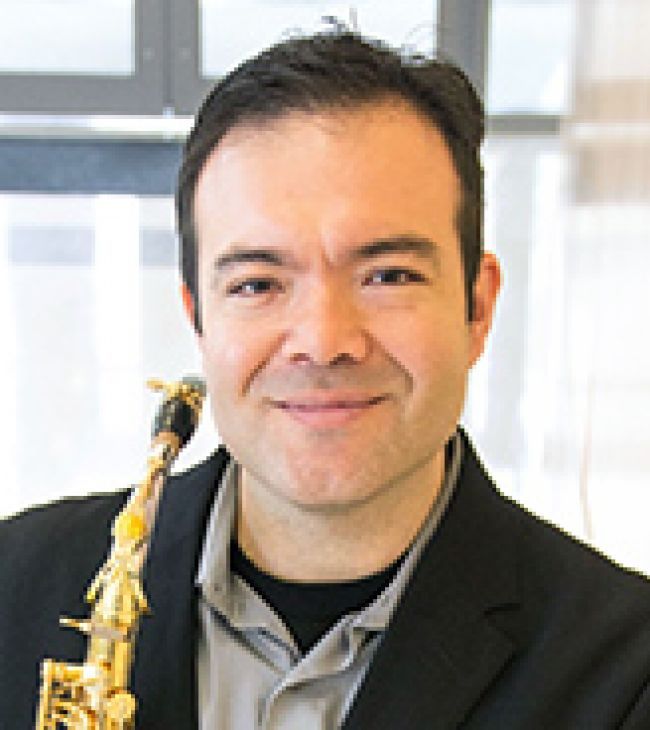 An avid chamber musician, Martinez was Grand Prize Winner in the 2019 9th Plowman Chamber Music Competition. While in France, Martinez performed frequent chamber concerts in Paris at the Korean Cultural Center, Maison de la Culture du Japon, Maison Heinrich Heine, and Temple du Saint Esprit. As an orchestral musician, Martinez has performed with several symphonies, including the California Symphony, Evansville Philharmonic, Bloomington Symphony Orchestra, and University Orchestra at Jacobs, as well as the San Jose Wind Symphony. Martinez has been invited to teach and perform at San José State University, Stanford University, and the Indiana University Summer Saxophone Academy. He has served as a clinician in the California Bay Area and to members of the California Youth Symphony Wind Ensemble.

Martinez studied under acclaimed saxophone virtuoso Eugene Rousseau at the University of Minnesota, as well as Jean-Yves Fourmeau, and Philippe Braquart in France, where he obtained the Medaille d'Or in saxophone and chamber music with honors at the Conservatoire à Rayonnement Régional de Cergy-Pontoise. Additional teachers include David Henderson and William Trimble. Martinez earned a Master of Music and is completing a Doctor of Music with minors in Music Education and Wind Conducting at Indiana University Jacobs School of Music under the guidance of Otis Murphy, where he held the position of associate instructor in saxophone from 2016-2019.

In his spare time, Martinez enjoys traveling and learning languages. He is a polyglot speaking fluent English, Spanish and French.