Steve Perdicaris | University of the Pacific Skip to main content 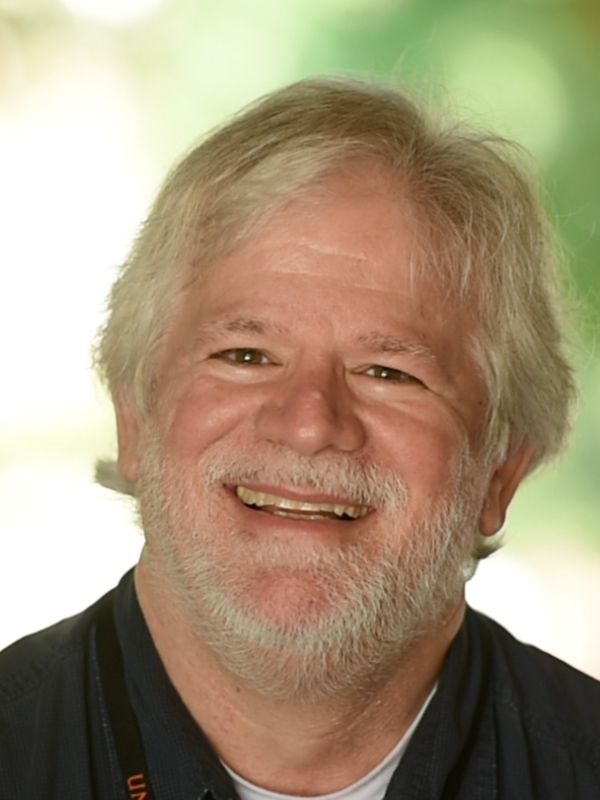 Mr. Perdicaris has been a member of the Sacramento Philharmonic for 22 years and has performed with the Sacramento Symphony (1984-96), the City of Birmingham Symphony Orchestra (England), the Houston Symphony, and many other northern California orchestras.  He can be heard on numerous recordings on the EMI and Summit Records labels.  Mr. Perdicaris has performed with conductors such as Sir Simon Rattle, Andre Previn, and Robert Shaw, and with many headliners including Tony Bennett, Sammy Davis Jr., and Manhattan Transfer.  He is a member of the International Trombone Association, Phi Mu Alpha Sinfonia, Pi Kappa Lambda, Pi Alpha Alpha, and is a clinician for the Selmer Bach Corporation.  For the 2017-18 school year, Mr. Perdicaris served simultaneously as Instructor of Trombone at the University of Nevada-Reno.

In the Conservatory, Mr. Perdicaris teaches trombone and is Director of Operations and Pacific Music Camp.