The Lynelle F. Wiens Master Class Series was recently established through University of the Pacific’s Conservatory of Music.

The series was established with an anonymous gift made to honor Wiens’ career as a professor of voice. The gift was made in recognition of her 42 years of dedication to music and research at Pacific.

The Master Classes will be taught by a a series of guests who will hold the title Lynelle F. Wiens Artist in Residence. The first visiting artist, who will be chosen by the Conservatory’s voice faculty, will be announced soon.

The classes, will be conducted virtually in spring 2021.

Wiens joined Pacific in 1978 as a professor of vocal studies and she continued to perform around the country in concert and production settings.

In 1992, Wines’ suffered a neurological event which ended her performing career. In response, she became a vocal science and medicine specialist, and continued to dedicate herself to research in these fields. Motivated by her personal experience and compassion, Wiens believes in the protection of young singers, supporting students and ensuring the longevity of their singing careers.

She was also fully accessible to her vocal students as a professor, personally advising students and integrating herself into all aspects of Conservatory work.

Wiens retired in May 2020. The Lynelle F. Wiens Master Class ensures her dedication to Pacific and the positive impact on students she exemplified will continue.

Wiens’ colleagues cite her dedication not only to strengthening her vocal program, but to the Conservatory community. Wiens advocated for and fostered a music community, attending many Conservatory concerts to support other programs and crafted the welcoming, supportive environment that Pacific’s Conservatory has come to be known for.

Wiens’ contributions to the Pacific community and Conservatory education are recognized through the naming of this series in her honor. Serving as an advisor and inspiration in the Conservatory, Wiens helped prepare her students for careers in performance, music education and therapy among many others. Her work and passion for students continues through the launch of the Lynelle F. Wiens Master Class Series. 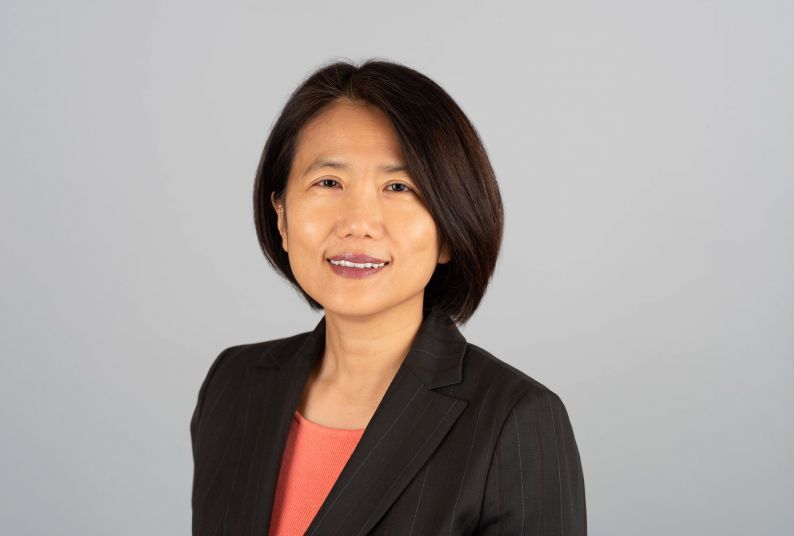 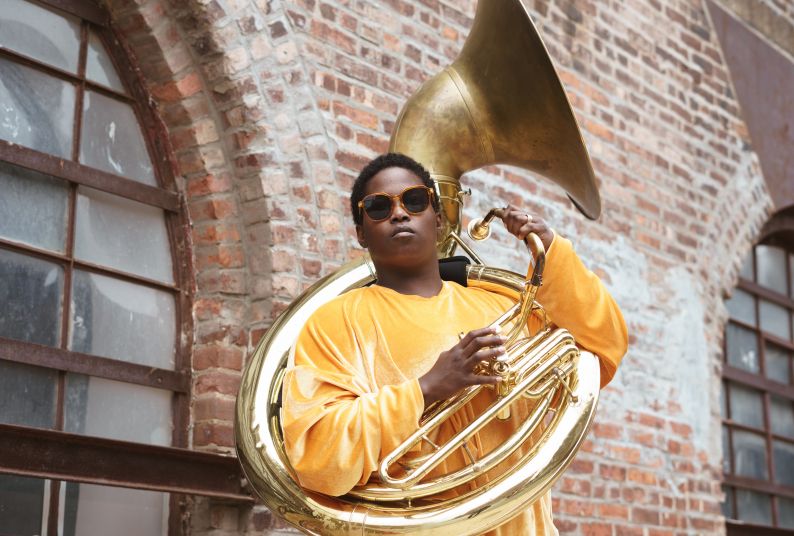 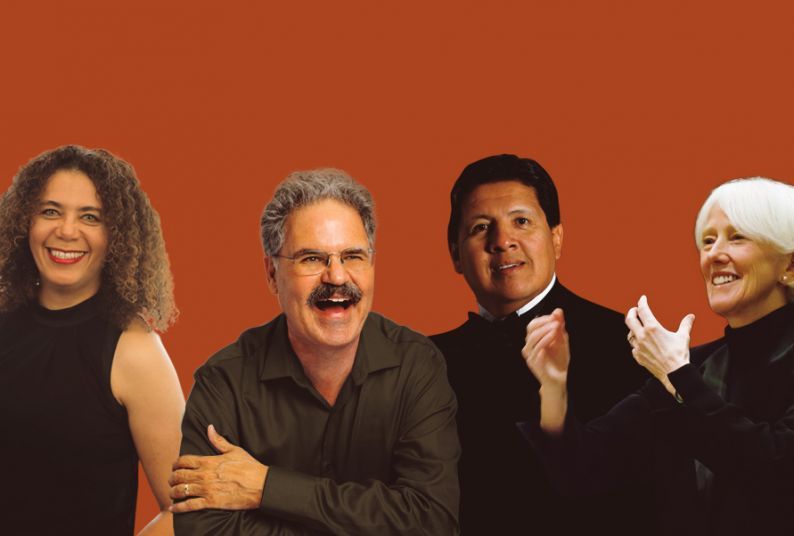