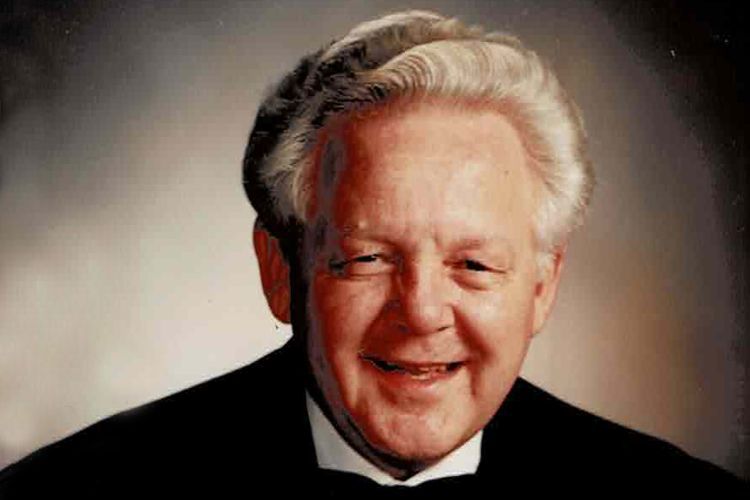 Carl Nosse, who served as dean of the Conservatory of Music at University of the Pacific for nearly 20 years, died Jan. 30 at the age of 89.

Nosse led the Conservatory from 1980 until his retirement in 1999. He was instrumental in building facilities for the music school—overseeing the construction of the Rehearsal Hall, Recital Hall, the Music A/V Library Suite, Buck Hall classroom and teaching studio building and the renovation of Faye Spanos Concert Hall.

“He was a very strong leader …I think that the strongest period of building that the conservatory has ever had since I've been here occurred during his tenure,” said Professor of Practice Frank Wiens.

“He really gave 100%,” added Lynelle Wiens, professor emeritus. “He was at school every night working. He was totally devoted to the growth of the Conservatory.”

Nosse was the founding director of The Brubeck Institute. The program was developed to honor world-renowned jazz musician and alumnus Dave Brubeck.

Conservatory enrollment increased under Nosse’s leadership, partly due to the addition of a bachelor’s degree in music management.

“That became an important part of one of the enrollment attractions of the Conservatory. The music management program has now grown to be a very significant portion of the conservatory,” said Frank Wiens.

He also collaborated with alumni and Regents in founding the Festival of the Arts and the Pantheon of the Arts at Pacific.

Outside of Pacific, Nosse was elected to the Board of Directors of the National Association of Schools of Music in 1991.

He was a visiting evaluator and consultant to 21 colleges and universities in the U.S. and was also an affiliate board member with the music study abroad program at Regents College in London, England.

Nosse maintained a close relationship with Pacific after his retirement, attending concerts and events at the Conservatory.

Daniel Ebbers, professor of voice, knew him as an “extremely thoughtful, kind and generous person.” He met Nosse in 2004 but worked with him more closely in 2015 while serving as interim dean for the Conservatory.

“He always offered his help and support. Carl was extraordinarily generous with his time,” said Ebbers.

In the Stockton community Nosse was on the board of directors of the Stockton Opera Association, Haggin Museum Summer Arts Program, Friends of Chamber Music and served as commissioner with the Stockton Arts Commission.

Nosse earned a doctor of music degree in music composition from Florida State University. He was a member of the faculty and assistant dean from 1973-1980.

He earned a master’s degree in composition from Duquesne and a bachelor’s degree in applied music and music education from Tarkio College in Missouri.

Nosse is credited with more than 20 musical publications and commissions including grants from the National Foundation for the Arts as well as National Public Television for educational documentary film scores.

“Composition was really his field of expertise as a professional … He was obviously very accomplished as a writer,” said Frank Wiens.

He had a certificate of graduation from the U.S. Navy School of Music, where he was a performing musician and arranger.

Nosse leaves behind his wife Dolores. They had one son, Steve Nosse, who died in 2019.

A memorial service will be held Wednesday, Feb. 16 at 1 p.m. at the Vineyard Chapel at Cherokee Park at the intersection of Highway 99 and Harney Lane in Lodi. A reception will follow at Pietros Restaurant, 317 E. Kettleman Lane in Lodi. 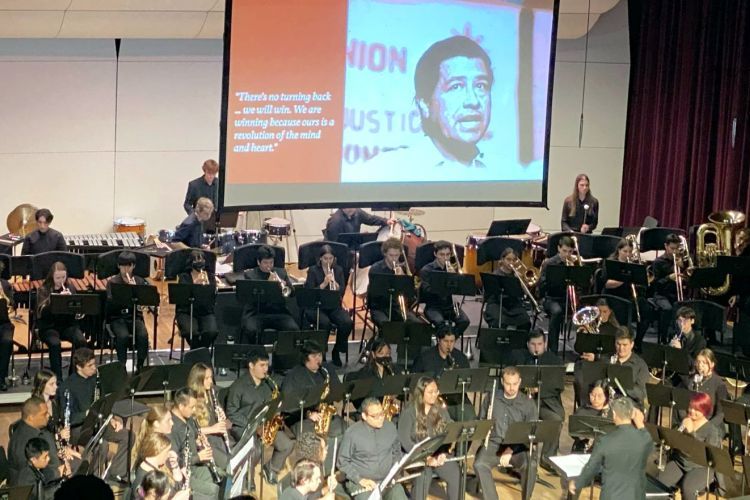 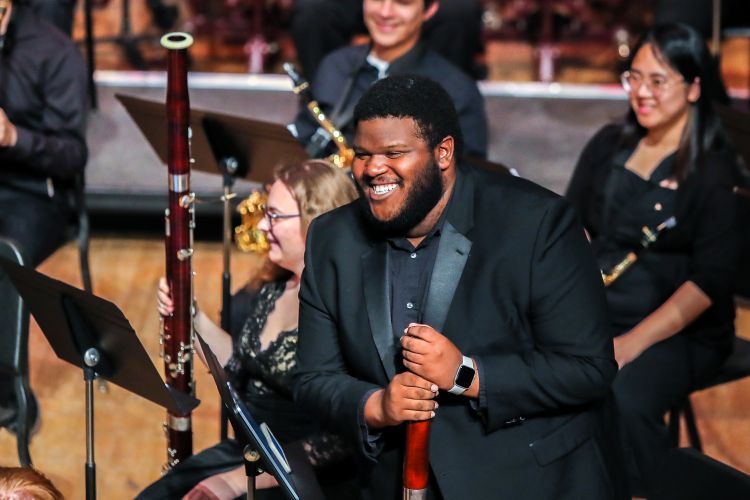 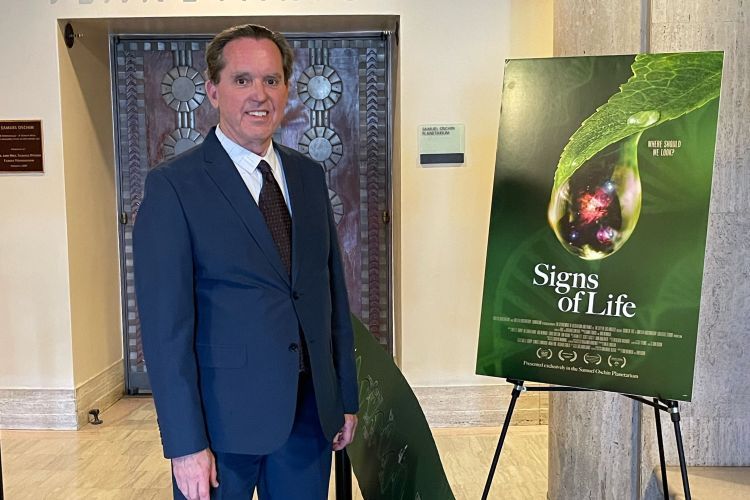