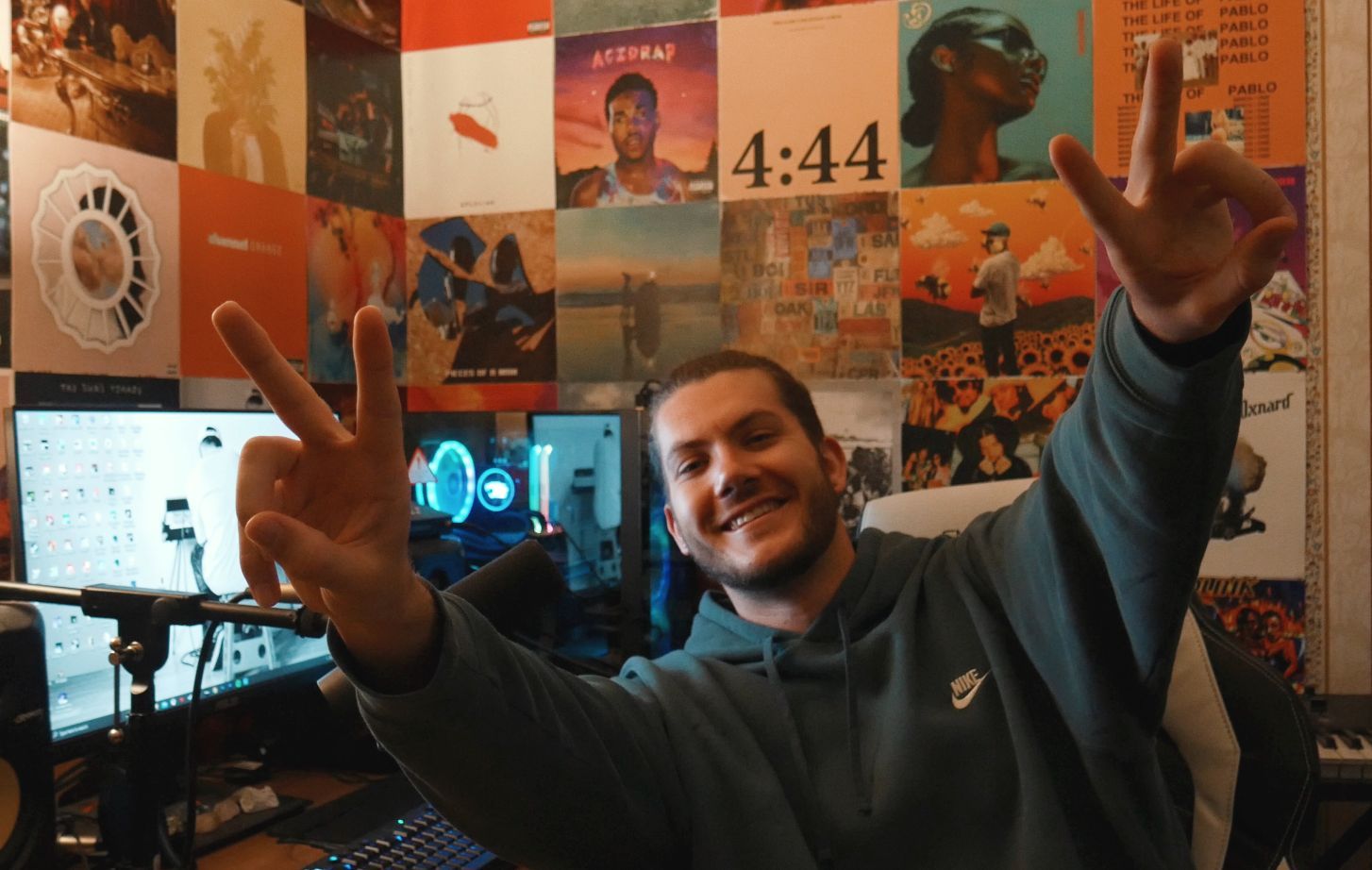 Pacific student Axel Tanner '21 has quickly turned himself into a major social media influencer with a following nearing 400,000 music lovers.

What started as a senior project for University of the Pacific student Axel Tanner '21 has quickly turned him into a major social media influencer with a following nearing 400,000 music lovers.

Tanner’s overnight success came from his TikTok account, @axeltanner, where he posts videos about music he likes and promotes Spotify playlists that he creates. His account has more than 3.4 million likes.

TikTok was the most popular app downloaded globally in 2020 and has 850 million users worldwide.

“It’s been amazing,” said Tanner. “My account has grown exponentially in nine months, and it has become a big catalyst for me in the music industry. I now have people who I was asking for internships a few months ago reaching out to me to see if they could place their artists on my playlists."

A Pasadena native, Tanner came to Pacific to pursue his passion for music and business. He decided to major in the Conservatory of Music's Music Industry Studies program.

"Professor Keith Hatschek really sold me on the program," explained Tanner. "It offers a great mix of a collaborative environment with both the creative and business sides of music."

Tanner is a Powell Scholar, one of a small handful of students awarded Pacific’s premier academic scholarship. In addition to being academically talented leaders, these students often become game-changers in their communities through their individual and group projects.

"My senior project started as an artist development venture," explained Tanner. "With my creative skills as a music producer and also my knowledge of the business side of the industry, my plan was to begin a business to work with artists on producing their music, create artwork for their albums and also help promote it across streaming services."

Then the COVID-19 pandemic hit and Tanner, like most Pacific students, returned home to study remotely.

"At that point, I really tried to pivot and decided to create my own music platform," he said. "Instead of going the traditional route of trying to work with established music labels, I decided to take advantage of the digital revolution in music and create my own brand with TikTok."

Tanner set a goal to create at least one TikTok post every day for nine consecutive months. His posts ranged from album reviews to artists recommendations.

He also began sharing his Spotify playlists, which are a collection of songs available to the public on the audio streaming app.

"I've always been the go-to DJ among my friends, so people tend to trust my taste," said Tanner. "One of the first playlists I posted about was called ‘Night Trip’ and it jumped to over seven million views and that converted directly to 200,000 followers for me in a matter of days."

Tanner's "Night Trip" playlist has become one of the biggest independently owned playlists on Spotify.

"That's really what put me on the map in the music industry," explained Tanner. "I went from being a senior in college with very few music industry connections to now owning a very valuable brand with playlists that everyone's trying to get on."

Tanner is now working closely with major record labels, negotiating which major artists he will promote on his TikTok account and feature in his playlists. He has also created a new music blog called "Vibes for the Day," where he recommends one song that resonates with him every day. It’s housed on Instagram and his Vibes for the Day playlist on Spotify and Apple Music.

"What Axel has excelled at during his time at Pacific goes beyond what he has done in the classroom," said Keith Hatschek, professor of Music Management and Music Industry Studies. "He has an intense curiosity for the music industry, which has allowed him to use the knowledge he has gained to create his own brand and become an industry influencer.”

Hatschek believes Tanner's future in the music industry has no limit.

"Respected people in the music industry are already reaching out to work with him and hoping to collaborate on his platforms," said Hatschek. "I like to think that his Pacific experience will enhance his vision of the music industry as he continues in his career."

Following graduation this week, Tanner plans to continue growing his brand as a music influencer on social media and sharing the music that he loves.

"It's humbling to have so many people trust my taste in music and I feel super blessed to have this platform," said Tanner. "I definitely feel a sense of responsibility to share music that genuinely resonates with me and help people connect to music that will inspire them." 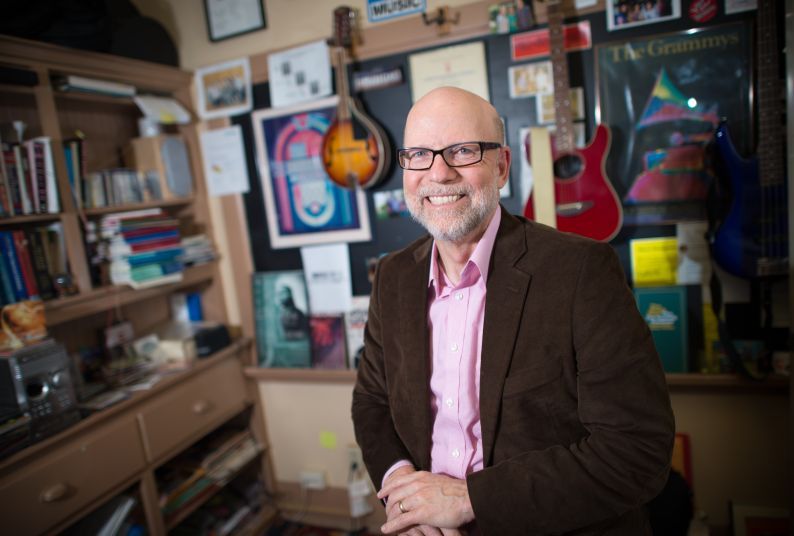 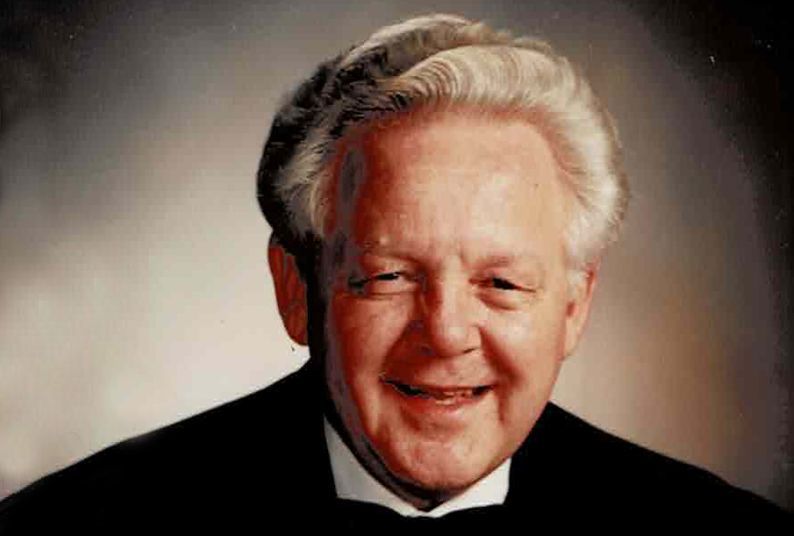 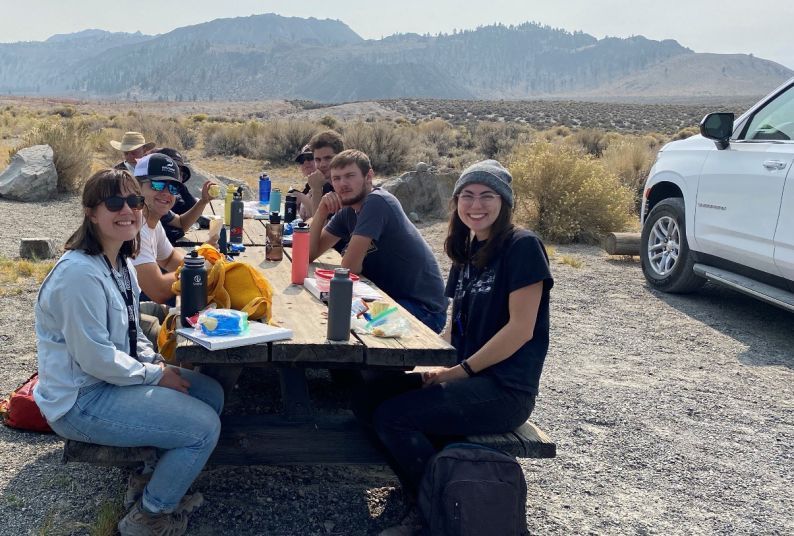