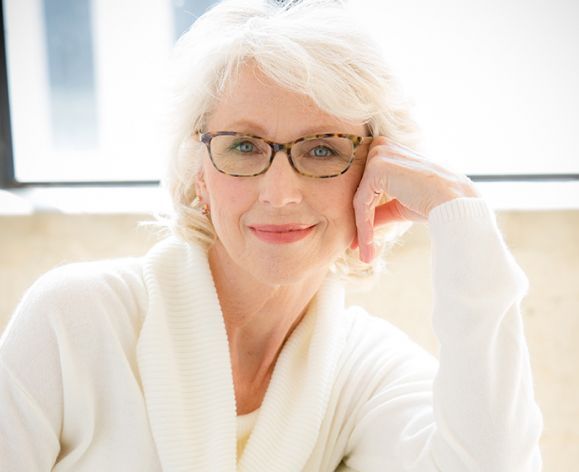 Conservatory of Music welcomes our spring 2021 opera artist-in-residence, Ann Baltz. Recognized as a master opera practitioner and one of the leading opera educators in America, Baltz will work with Pacific Opera Theatre students on an opera pastiche film focused on homelessness.

University of the Pacific’s Conservatory of Music is excited to welcome our spring 2021 opera artist-in-residence, Ann Baltz. Recognized as a master opera practitioner and one of the leading opera educators in America, Baltz will work with Pacific Opera Theatre students on an opera pastiche film titled "Belonging." The theme of the project is homelessness in Stockton.

“Ann is very much in demand right now and we are fortunate to have been able to secure her residency at Pacific,” said James Haffner, professor of opera and director of Pacific Opera Theatre. “I have been fortunate to see Ann’s work in person and she is one-of-a-kind. She will be creating a piece of devised theatre with our students in an online setting, starting in January and completing the residency just before the spring break.”

As OperaWorks™ founder and former artistic director, Ann Baltz’s revolutionary holistic approach to singer training was the first of its kind. Her teaching encompasses the musical, dramatic, vocal, physical, psychological and entrepreneurial aspects of performers. Musical improvisation is a mainstay of her work as a tool for releasing musicians' innate musical and dramatic talents. The success of these methods has been documented in a two-year study published in the “International Journal of Music Education.”

Deeply committed to advocating for social justice through the arts, Baltz creates and directs new pastiche operas nationwide on current issues such as homelessness, war and immigration. In 2015 she initiated OperaWorks’™ Arts for Social Awareness Project to produce original opera/theater performances to bring a human face to social issues. She was nominated by the NAACP as Best Music Director for her production of The Discord Altar, addressing homelessness. She is the recipient of the Red Carpet Award from “Women In Theatre” recognizing her outstanding achievements in theater in Los Angeles.